Wrigleyville is hopping and hoping as the World Series returns to Wrigley Field in 2016. With the Addision Red CTA Station next to the historic ballpark, a train commute is convenient and an easy way to avoid traffic. See these three tips to make your trip easier.

Make sure that you have enough fare to cover your return trip BEFORE you arrive at Wrigley Field. There will be lines at the fare machines after the games… and who wants to wait in that crowd?

2. Use the Alternate Station

The Addison Station will be packed on game days. The Southport Station on the brown line is just over 10 minutes away on foot as a less crowded option. The brown line connects with other lines in the Loop if you need to transfer. 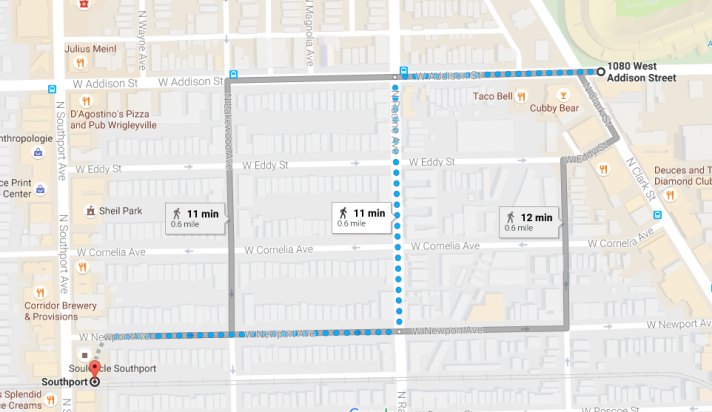 City buses are also options for getting to Wrigley Field. Some of the top routes include:

Buses are named after the streets they travel on — so if you’re staying near one of the above streets, consider a bus trip. You can pay cash to ride the bus (exact change needed = $2 or $0.75 students) or use a Ventra ticket or card.

Note that Pace Wrigley Field Express Shuttles will not be operating during the 2016 World Series.